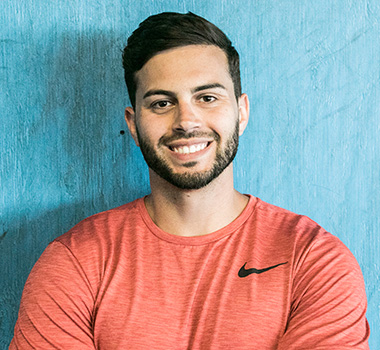 Jesse is a CrossFit level 1 Trainer. He is a lifelong athlete having played a variety of sports including baseball, soccer, basketball, and football. Jesse found CrossFit in 2011 shortly after graduating from Georgia Southern University. He quickly became convinced that CrossFit is the best general physical preparation program and has since competed in several local CF competitions.